The Czech astronomer Zdeněk Mikulášek (b. 1947) is director of the Nicholas Copernicus Observatory and Planetarium in Brno, working also at the Masaryk University there. His main research interests consist of the photometry and spectra of variable stars and the study of atmospheric extinction. 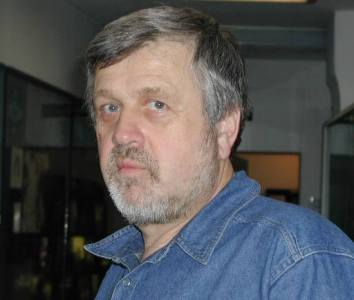