The Lipno dam was built on the Vltava river in 1959 as the largest Czechoslovak dam. It is important for the water supply, as a source of power and also as a well-known South Bohemian holiday area. 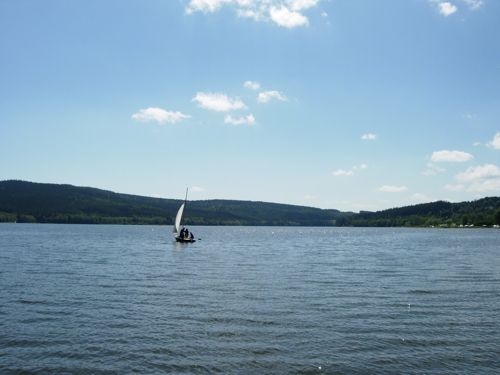