Jožka Kubík III (1907-1978) was a gypsy musician and first violinist of a folk band. He inspired many musicians in Moravia and contributed to the development of traditional music in the Slovácko region there by merging Moravian folk music with gypsy themes. 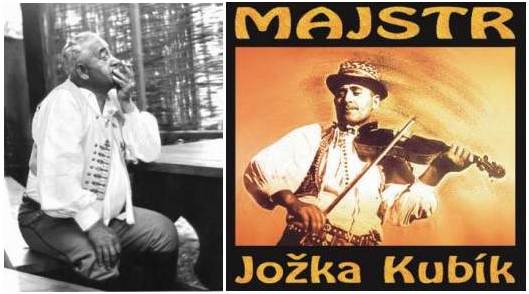