Nicholas Winton (b. 1909), a British stockbroker, managed to save more than 600 Czech Jewish children from occupied Czechoslovakia by bringing them to Great Britain in 1938-1939. This is a great example of resistance and courage in the atmosphere of a totalitarian regime. 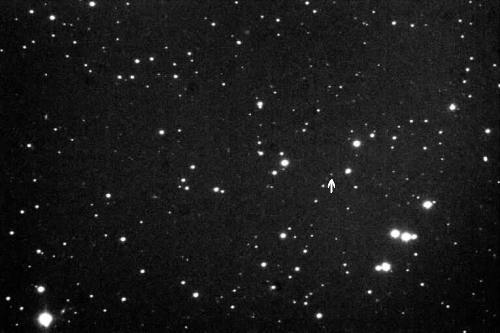