Named in honor of Ludmila I. Chernykh (1935- ) and Nikolaj S. Chernykh (1931- ), astronomers at the Crimean Astrophysical Observatory who lead the impressive program of observations and discoveries of minor planets there. 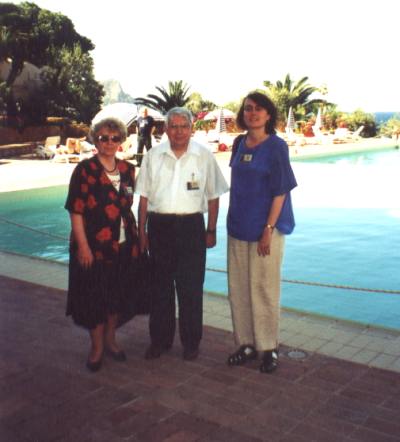