Brought up in wartime Holland, Audrey Hepburn (1929-1993) became a highly acclaimed film actress. After her 1951 debut on Broadway in Gigi, her film successes included Roman Holiday, Funny Face, Breakfast at Tiffany's, Charade, My Fair Lady and Wait Until Dark. She later worked to improve the lot of children in Africa. 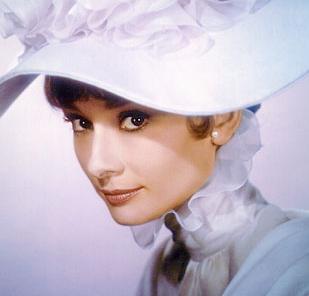