Named for a picturesque village in southern Bohemia northeast of Kleť Mountain. Near Holubov there are ruins of a Gothic castle, Dívčí Kámen, founded in 1349 by Rožmberks on the site of a Bronze Age settlement. Name proposed by J. Tichá, M. Tichý and Z. Moravec, endorsed by M. J. Plavec. 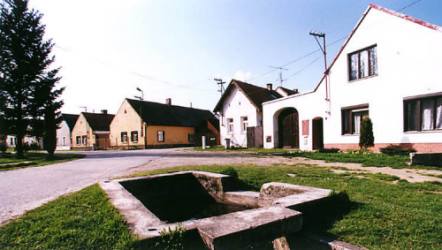