Named for a village in southern Bohemia south of Kleť Mountain that is the pilgrimage site of a Gothic church of the Assumption, founded in the fourteenth century. Name proposed by J. Tichá, M. Tichý and Z. Moravec. 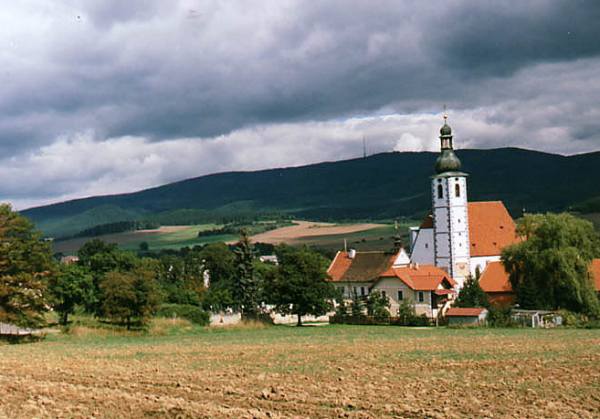