The Czech word for brightness, Jas symbolizes the South Bohemian Astronomical Society, known in Czech as Jihočeská Astronomická Společnost. Inaugurated in 1928, the society has been concerned mainly with the education and popularization of astronomy, and for this purpose it founded the České Budějovice Observatory in 1937. The establishment of an observatory on the top of Kleť mountain was inspired by JAS members. State-aided since 1950s, the České Budějovice Observatory oversees the directorship of the Kleť Observatory and is the home of the Kleť archives. Name suggested by M. Tichý. 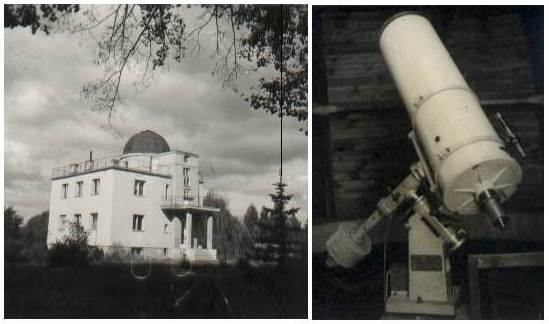