Named in honor of Mirek J. Plavec (b. 1925), Czech astronomer living in the U.S. since 1969, professor of astronomy at the University of California at Los Angeles. His early works dealt with meteor showers, but he is also widely known for his studies of close binaries, especially of mass transfer in binary systems. Name suggested by J. Tichá, M. Tichý and Z. Moravec, who observed this minor planet at Kleť at the 1994 opposition, just prior to its numbering. 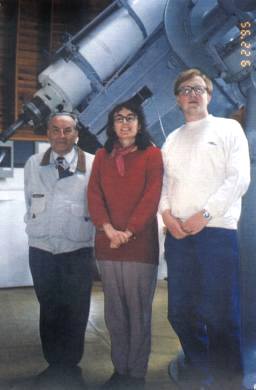