Named in memory of Karel Kryl (1944-1994), Czech singer and songwriter, from 1969 a resident of Germany working at Radio Free Europe. His songs were appreciated as a symbol of freedom by many people in the former Czechoslovakia. Name suggested by J. Tichá and M. Tichý. 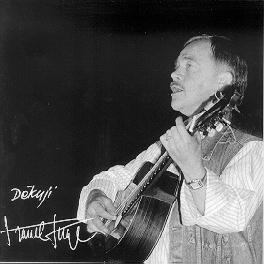