The Latin name for one of Europe's principal rivers, known in German as the Elbe and in Czech as the Labe. Rising in the Krkonoše mountains of the Czech Republic, the river continues into Germany through Dresden to its mouth beyond Hamburg. Its most significant tributary is the Vltava (or Moldau), on which Prague is located. 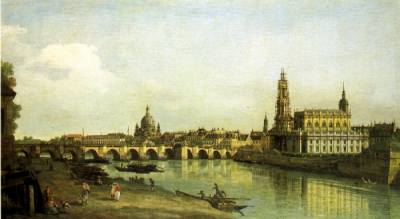