Named for Jára Cimrman, a fictitious Czech genius. An analogue to Leonardo da Vinci, he was a playwright, composer, poet, painter, versatile scientist, inventor, polar explorer, sportsman, first man on the moon, etc. Although his name is not mentioned in any encyclopedia, his work is explored at the Jára Cimrman Theatre in Prague. This theater is headed by the famous cimrmanologists Z. Svěrák and L. Smoljak, who endorsed the name proposal. 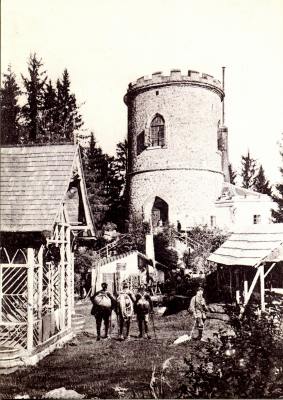