Jesse Ramsden (1735-1800) was the British designer and producer of highly accurate sextants, theodolites and other instruments. Piazzi discovered (1) Ceres using the Ramsden vertical circle of the Palermo Observatory. The name was suggested by J. Tichá on seeing this instrument during the Asteroids 2001 conference. 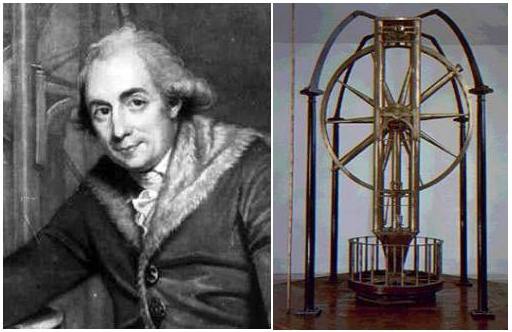