Named in memory of Vojtěch Šafařík (1829-1902), known for his work in inorganic chemistry, Czech chemical nomenclature and textbooks as well as for his observations of variable stars. He obtained about 20 000 observations of variable stars. This minor planet also honors the memory of his wife and co-worker Paulína Šafaříková (1836-1920), who was interested in the history and popularization of astronomy. Name suggested by J. Tichá and M. Tichý. 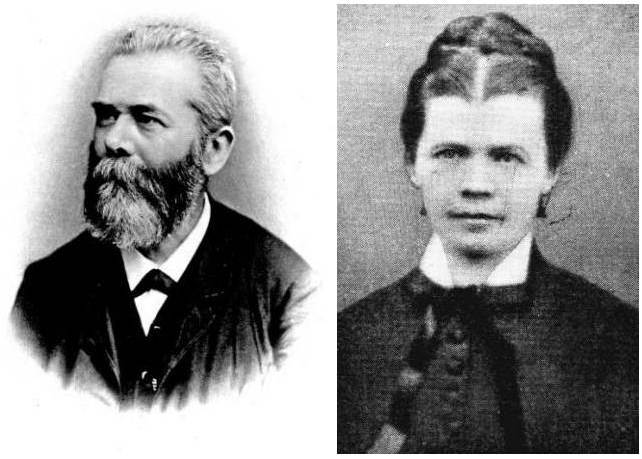