Named for Vladimír Neff and Ondřej Neff. Vladimír Neff (1909-1983) was an outstanding Czech writer, well-known for his five-part chronicle, spanning the mid-nineteenth to the mid-twentieth century, of Prague entrepreneur family, the Borns and the Nedobyls. His last work was a great ironic novel The Vesture of Mr. de Balzac. Ondřej Neff (b.1945) is a Czech writer of science fiction, a journalist and son of Vladimír Neff. In 1996 he founded the first Czech independent Internet daily newspaper called Neviditelný pes or "The Invisible Dog". He continues this work today. Name proposed by discoverers J. Tichá, M. Tichý and Z. Moravec. 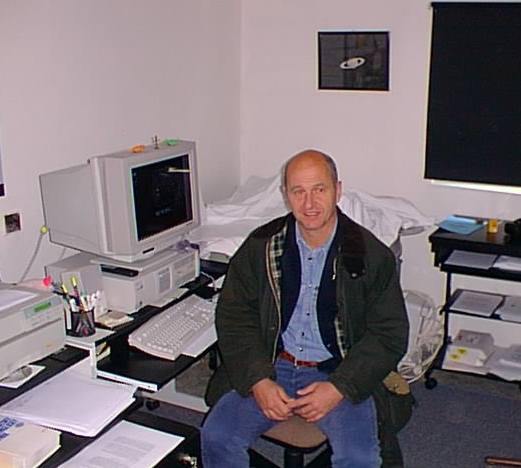